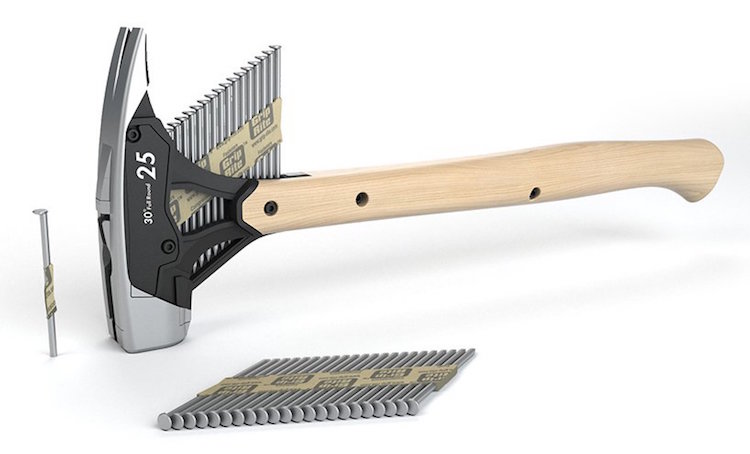 If you've ever struggled with a DIY project, chances are you blamed your frustrations on the tools you were using. A standard hammer and nail might seem simple, but the dangers of hammering your thumb might just scare you away from home-improvement projects altogether. However, Ohio-based product designer Michael David Young has come up with a solution—an easy-to-use hammer with an integrated nail dispenser.
The auto-hammer requires no electricity and features a "nail strip," loaded into the device. With a simple tap, it produces a nail and sets it into place. Each nail is then ready to hammer into the surface, streamlining the process and allowing the user to avoid injury. Young's design process started with hand-drawn sketches and tested countless iterations before settling on the final version.
"This is my mad scientist project for the past 6 years," says Young. "I finally got it to work after many many prototypes, got my provisional patent and shipped it around to the big tool companies." The designer claims that two major brands have already shown interest in his invention, but unfortunately the deals fell through. However, that didn't kill his positivity—Young excitedly toasts to the future, saying "Here's to many more inventions and ideas for us all!"
Find more of Young's projects on Behance. 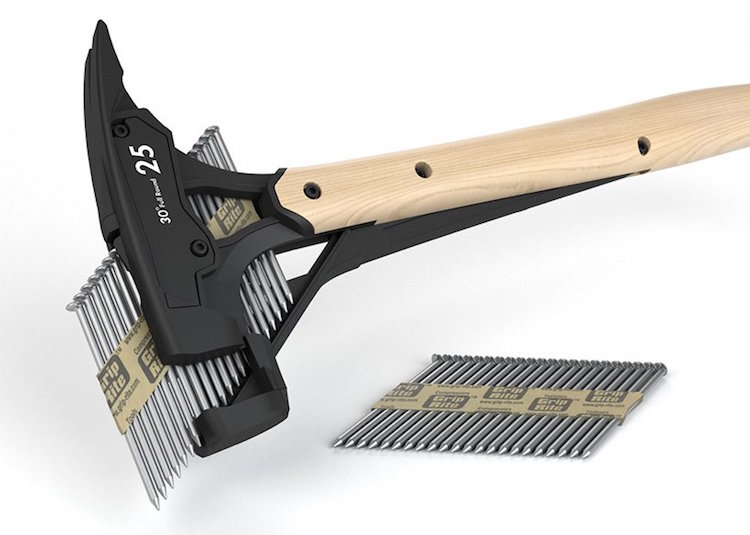 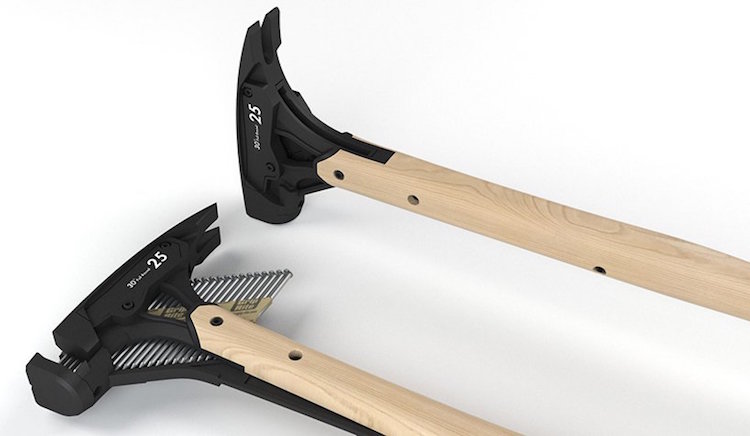 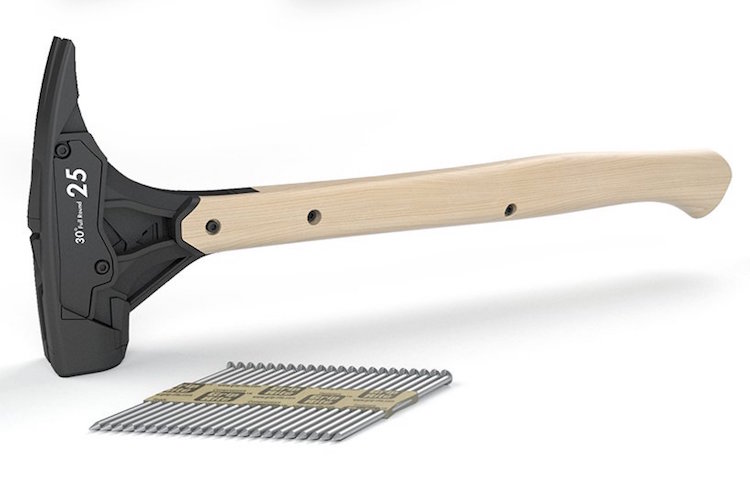 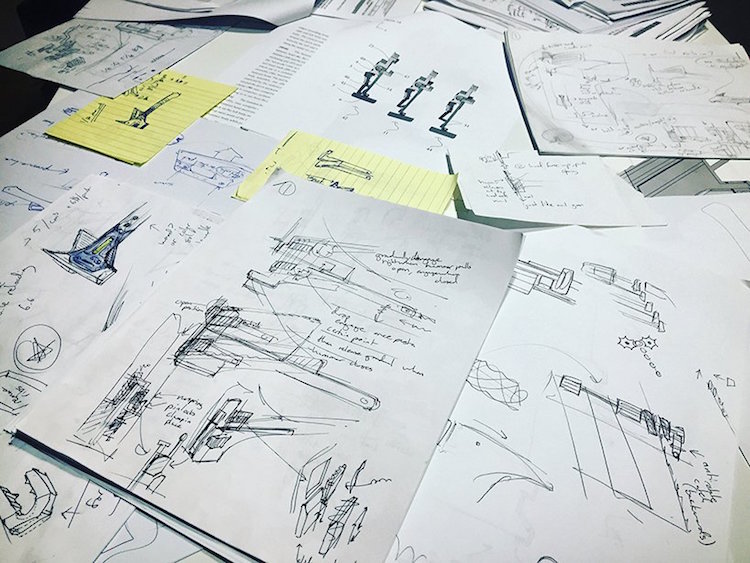 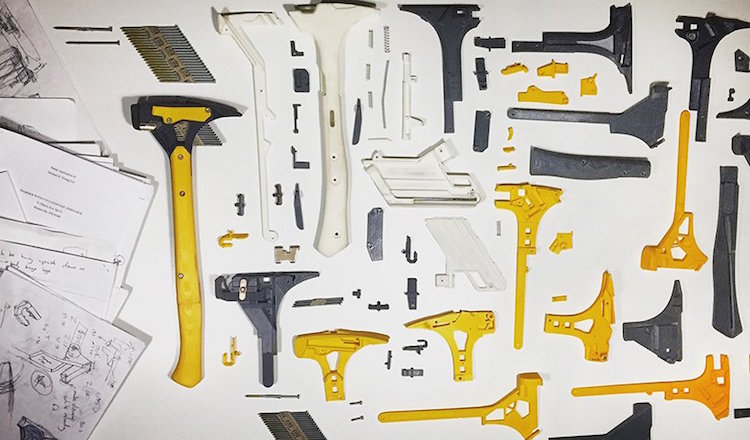 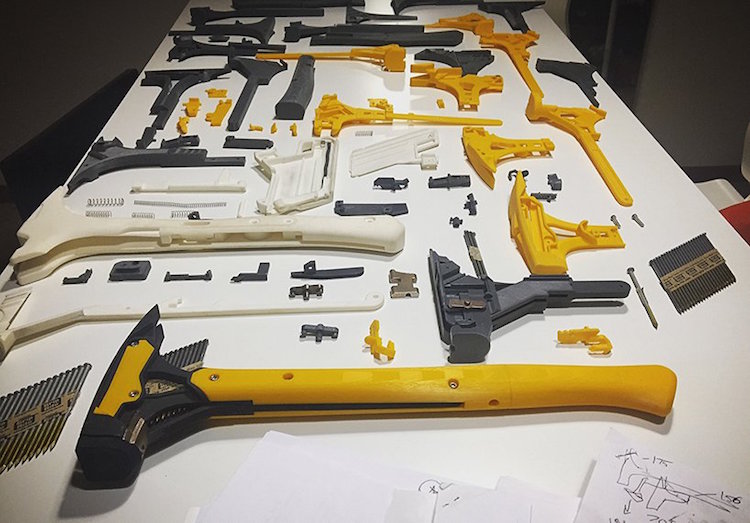 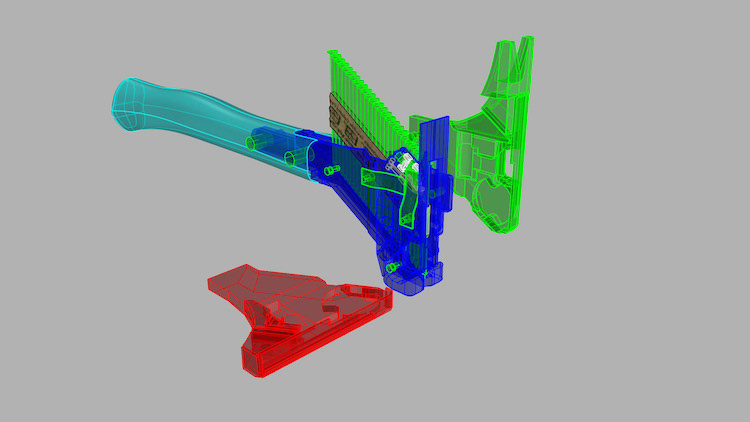 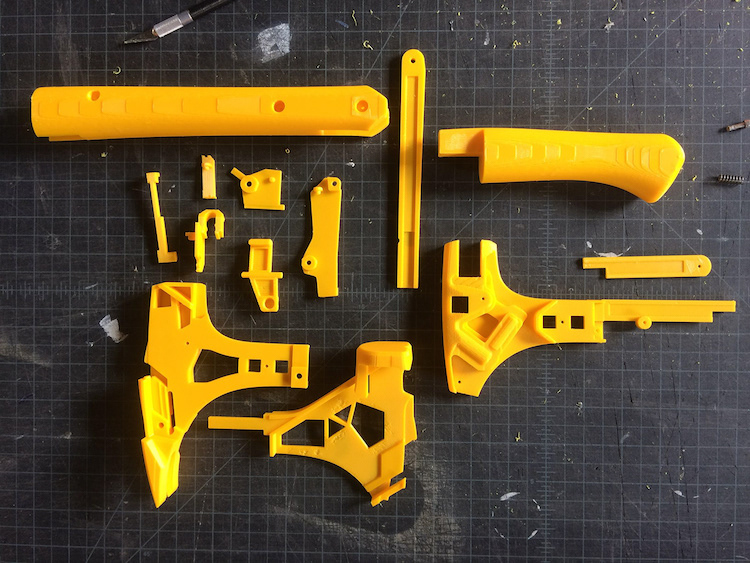 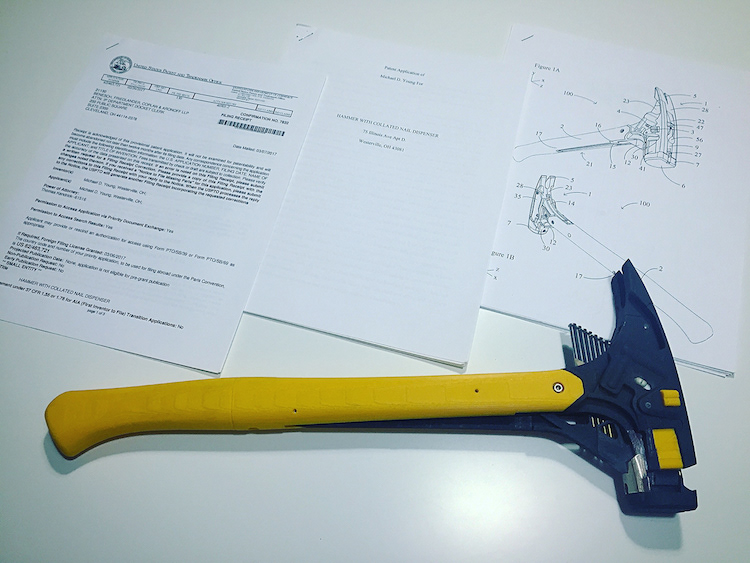 Watch him show how his clever invention can be used.

All images via Michael David Young.

Sent from my iPad
Posted by trickpa at Monday, September 03, 2018