Look What I Can Do! 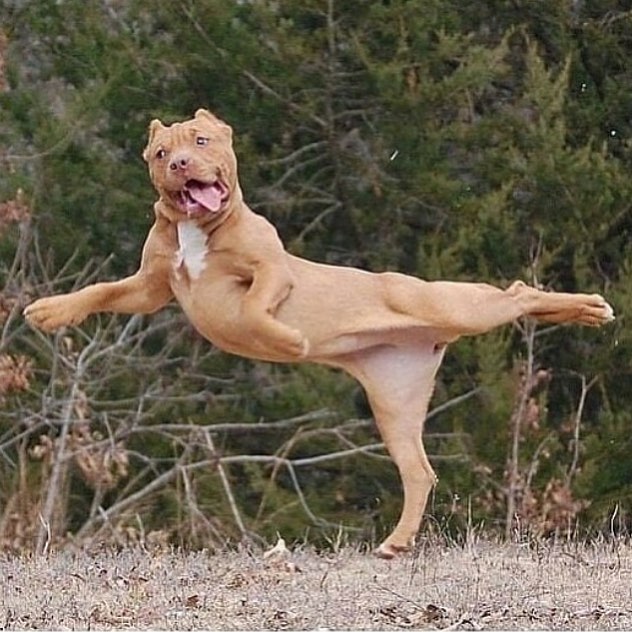 Posted by trickpa at Thursday, June 14, 2018 No comments: Links to this post

Posted by trickpa at Thursday, June 14, 2018 No comments: Links to this post

Plaster Caster And Her Collection Of Rock n Roll Penises

Plaster Caster And Her Collection Of Rock n Roll Penises


https://m.ranker.com/list/collection-of-rock-n-roll-groupie-plaster-caster/rebecca-shortall?utm_source=facebook&utm_medium=historypost&pgid=642850749204637&utm_campaign=plaster_casterIMAGE
Posted by trickpa at Thursday, June 14, 2018 No comments: Links to this post


https://www.buzzfeed.com/kristatorres/xx-things-only-people-with-kids-will-truly-appreciate?bffbtasty&utm_term=.subPgev0V#.ajmgjkNap
Posted by trickpa at Thursday, June 14, 2018 No comments: Links to this post

The Weirdest Baseball Superstitions In History

The Weirdest Baseball Superstitions In History 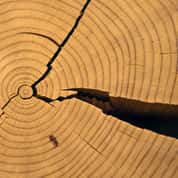 139 votes 29 voters 12 items
List Rules: Vote up the strangest superstition in baseball.
What feels like the most boring moments of baseball are loaded with superstition. Players step to the plate, adjust their gloves, dig a hole in the batter's box, take a few practice swings, do the sign of the cross and maybe spit to the side for good measure. For many players, these innocuous moments are steeped in superstition.
And that's just what they do when they go up to bat, not to mention all the routines and superstitions that go on before the game even starts. We're talking about extremes like players peeing on their hands to not washing a very important article of clothing.
With that said, let's play ball!

A player in a slump will find any way they can to get back on track. Possibly no other player in history went as far as Jason Giambi — or at least they won't admit it.
A former Yankee and Athletic, Giambi admitted that he often put on a gold thong under his uniform pants when trying to snap out of a slump. Apparently he kept the thing in his locker during his days with the Athletics and brought it with him to New York, where teammates have tried wearing it, too. How does that work while wearing a cup? So many questions.
Age: 46 Birthplace: West Covina, California, United States of America Bats: Left-handed

2 Moises Alou Peed On His Hands

Moises Alou was one of the last hitters to not wear batting gloves to the plate. To avoid crazy callouses, Alou used his own organic method: he urinated on his hands to "toughen them up."
Surprisingly, there is a bit of science to back his logic. Urine contains urea, which is frequently used in moisturizers to soften skin. Alou played for 17 seasons, and in 1,942 career games, had a batting average of .303 with 2,134 hits, 421 doubles, 332 home runs, and 1,287 runs batted in. His method must have worked but we don't plan to test it.
Age: 52 Birthplace: Atlanta, Georgia, United States of America

Curmudgeonly manager Jim Leyland, who won over 1,700 games in his career, picked up a couple less-than lovely superstitions while managing the Detroit Tigers. First, in 2011 he smoked a cigar at some point during one of the team's winning streaks, and decided to smoke one every day until they lost.
He also started wearing the same baseball socks every day at some point during the streak, along with the same pair of underwear. "I will wear these underwear until we lose," Leyland said. "I can tell you that right now. And they will not be washed. And I don't give a (expletive) who knows it."
Age: 73 Birthplace: Perrysburg, Ohio, United States of America

Also Ranked:
#11 on The Best MLB Managers of All Time
See more on Jim Leyland

If there was an award for the most superstitions, that would go to pitcher Turk Wendell, who played between 1999 and 2004. Wendell was never without four pieces of black licorice shoved into his mouth while pitching. After an inning ended, he would jump kangaroo-style over the foul line and into the dugout where he would spit out the licorice and immediately start brush his teeth. Then it would start all over again.
Wendell also wore the claws and teeth of animals that he had personally killed as a good luck charm and insisted that the umpire roll the ball to the mound rather than simply throw it to him. Whenever he began a new inning, Wendell would turn and wave to the center fielder and wait for him to wave back before proceeding, and whenever his catcher stood, Wendell would crouch down. He also wore number 99 in honor of  Rick "Wild Thing" Vaughn, Charlie Sheen's character in the 1989 comedy Major League.
Wendell later signed a three-year, $9,999,999.99 contract with the Mets after telling his agent, "If I could ever get all nines, let's do it."
Age: 51 Birthplace: Pittsfield, Massachusetts, United States of America Bats: Left-handed

Sent from my iPad
Posted by trickpa at Thursday, June 14, 2018 No comments: Links to this post